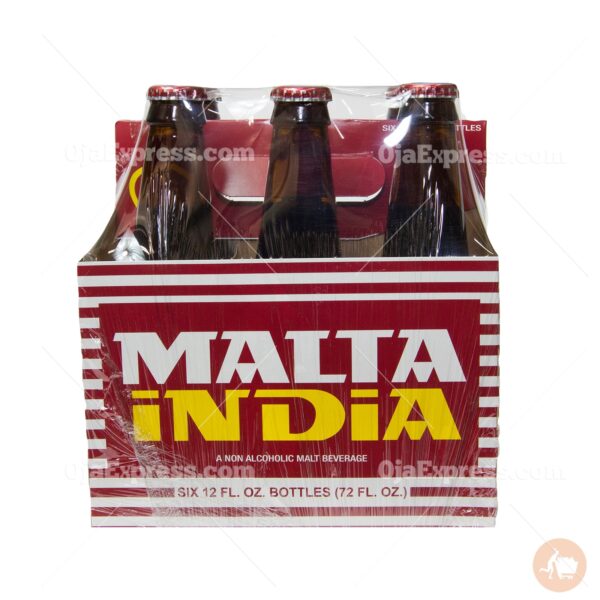 Available in these stores near you:

Please, enter your zipcode to find stores in your area 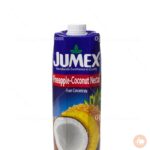 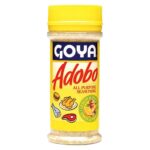 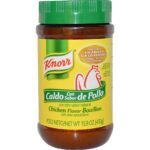 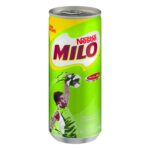 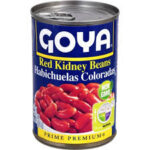 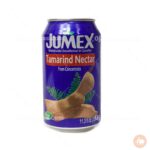 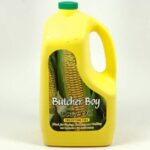 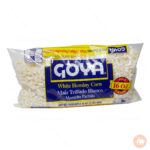 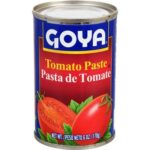 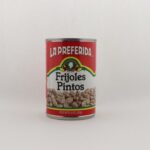 Let’s find a store near you so can start shopping!
Excited?

Hey! You are now adding an item from a second store to your cart.

OR
Continue with Google

Continue with Google
OR